Researchers from Monash University and The University of Melbourne, together with international colleagues, have shown that a regulatory protein involved in controlling how cancer spreads through the body also influences the fate of stem cells in the intestine of mice. The results, which are published in The EMBO Journal, show that the Snai1 protein plays an important role in deciding the fate of intestinal stem cells and the different functions that these cells can adopt.

“Our results show that Snai1 is a key regulator of crypt base columnar cells, a type of stem cell found in the invaginations or crypts that exist at the base of the many villi found in the intestine,” remarked Monash University’s Associate Professor Helen Abud, one of the lead authors of the study. “The Snai1 protein has important roles in regulating how these stem cells survive in the intestine, the way in which they proliferate, and also their final fate.”

It has been known for some time that different Snai proteins are crucial regulators of the way in which epithelial cells in the intestine give rise to migratory and invasive stem cells that help spread cancer in mice and humans. However the regular day-to-day role of these proteins has been less clear.

The proliferation of intestinal stem cells was compromised when the activity of Snai1 protein was reduced in the epithelial layer that forms the lining of the mouse intestine. Fewer crypt base columnar stem cells were generated. Instead the differentiation of the epithelial stem cells shifted towards cells that adopt secretory roles in the intestine (secretory endocrine and Paneth cells). Depletion of Snai1 also impaired the regeneration of the intestinal epithelium following damage induced by radiation.

“Snai1 acts like a master switch that carefully fine tunes the fate of stem cells in the crypts of the intestine,” says lead co-author Associate Professor Gary Hime from The University of Melbourne. “When it is working properly, it orchestrates the regular differentiation and development of the stem cells into the cell types needed by the body. When it goes awry, it enhances the survival of invasive cells, promotes their migration to other tissues and enhances the propagation of tumours. We hope that by studying this balancing act in more detail that we will be able to identify possible intervention points that may prevent the changes associated with the development and spread of cancer in the intestine.”

Commenting on the significance of this work, Stem Cells Australia’s Program Leader Professor Martin Pera said, “This interesting study has discovered that a gene originally identified for its role in early embryonic development is critical to regulating stem cells in the adult gut. The work is a great example of how basic studies of stem cell biology can increase our understanding of disease processes that lead to cancer.  The research also provides important insights into how the gut regenerates after radiation therapy.  We congratulate this team of Australian stem cell scientists for their careful and innovative analysis.” 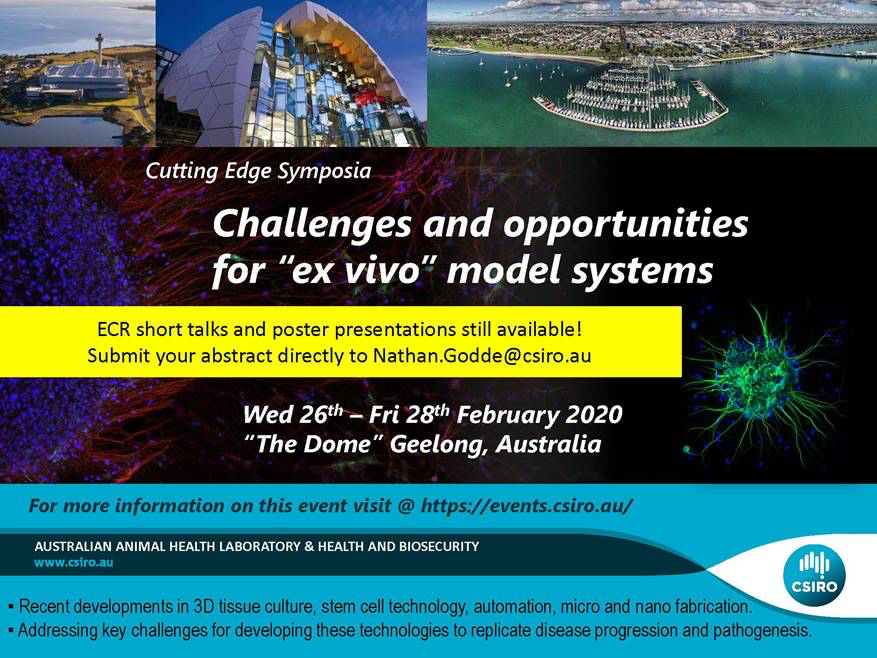